What is the purpose of documentary? 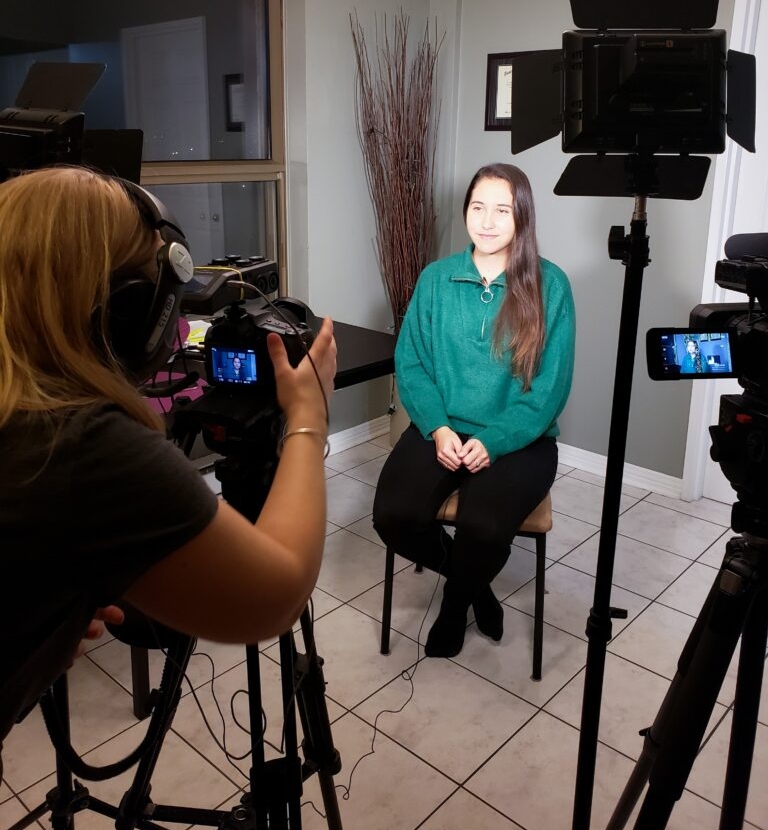 I'm all questions in this post about the purpose of documentary...

What is the purpose of documentary? I’ve been asking myself this question a lot recently, especially as I prepare to start filming my new doc about a women’s music festival.

I chose this topic for my next documentary because the story felt exciting to me. I am really looking forward to following the Harmony House Band, getting to know each of the members, becoming familiar with Lockeport and the people who live there.

However, it’s brought up this question for me of a documentary’s purpose.

What IS the purpose of a documentary?

Putting aside the obvious (i.e. that the mere act of pointing a camera at something subverts this concept of ‘factual’, defined as ‘concerned with what is actually the case rather than interpretations of or reactions to it’, because a camera can only document a small portion of ‘reality’, and the choice of what portion is selected is always completely subjective), the fact that the definition of documentary emphasizes factual seems to suggest that subjectivity should not be a part of documentary creation. That documentary is merely meant to document. This is obviously impossible.

So then, what’s the alternate purpose of documentary? I suppose the purpose is to say something.

Many individuals would argue that documentary should be used to bring to light issues of injustice, or to attempt to motivate societal change. Media, after all, is a powerful influence on human behaviour (I would argue at least). Others might say documentary is merely another means of artistic expression.

I think the reason I’m asking this question of purpose is because I don’t exactly know what I have to say. I mean, at times, I have a specific message. For example, my message for the smallest steps my feature on anti-violence activism, is that anyone and everyone can and should take steps to end violence against women. But other documentaries I’ve created, like to love, again! (my short about my grandmother remarrying late in life), have had no real message. Literally in that instance, I was quickly creating a short documentary to try and win the TVO Short Doc competition and figured they might gravitate to a senior love story.

Coming back to the documentary that prompted this question of a documentary’s purpose, what do I have to say about this Nova Scotia women’s festival? I must admit, I don’t know what to say. I think it’s a story about connection, community building, and resilience, but I suppose I won’t know what message I intend to convey until I document it. Does this mean my documentary will lack purpose? And I guess, another question is, does not having an explicit purpose reduce the value of my documentary? Maybe THAT’s the question I’m really trying to get at – what gives documentary value?

I suppose today I’m all questions and no answers. What do YOU think?