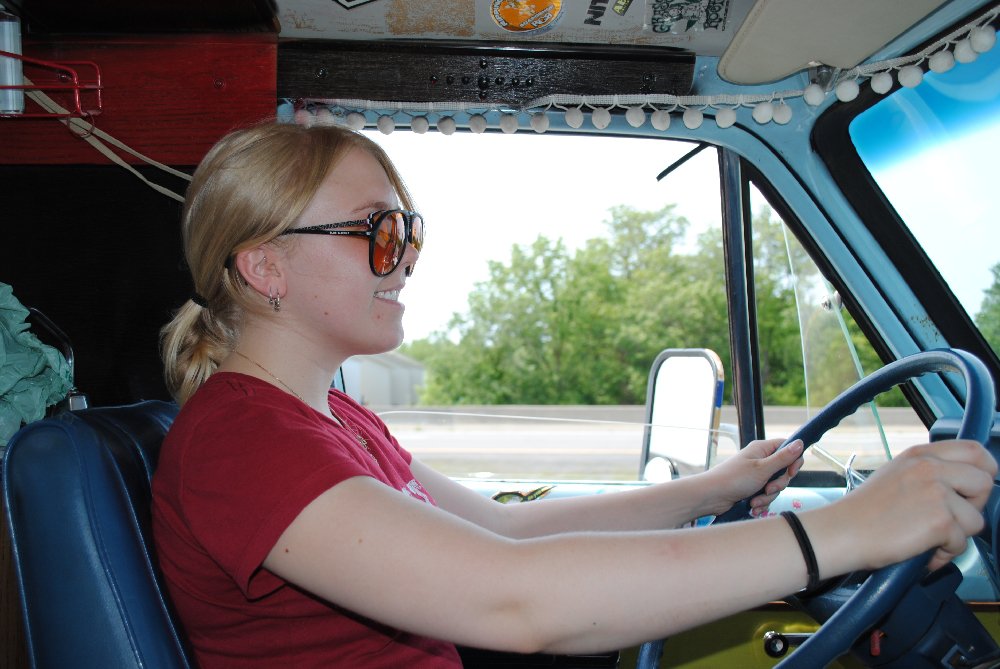 Time for a new adventure...minus the hippie van.

Back in 2020, or it might have even been late 2019, I was attending a meeting on community-campus engagement, and a colleague and friend of mine, Dayle Eshelby mentioned this festival called the Harmony Bazaar Festival of Women and Song. Ever since she mentioned it, the idea of doing a documentary on this festival has been at the back of my brain. Since one of my goals for 2021 was pitching a new project to CBC or Bell Media Fund, I thought I’d do some research on Harmony Bazaar to see if there might be a story there.

Over the course of January, I spoke to quite a few people about this festival. Each person I chatted with was incredibly friendly and generous. What made the research process even more exciting was that everyone was really proud to talk about Harmony Bazaar.

And frankly, they deserve to be proud. It is SUCH a cool festival with so many neat facets! Here are just a few of the reasons I am officially in love:

I’ll stop there for now. Long story short, this festival is damn cool!!!

In addition to the festival’s backstory getting me geared up, I also met four really unique women who formed a band after meeting at the festival in 2019. In 2020, they started practicing together and even with COVID, they have found a way to continue playing.

This year, if Harmony Bazaar is able to resume (COVID-pending), the band is hoping to perform at the festival that birthed them!

Given how excited I felt just researching this documentary, I knew I couldn’t pass up the opportunity to tell its story by following this emerging band. So, like any sane documentarian (haha!), I made a very quick and dramatic decision: I am moving to Nova Scotia!

I have zero funding in place but I have a story and people who are willing to let me follow them around with a camera (I also did pitch the story to CBC, so we’ll see how that goes). Thanks to Dayle, I also have a place to stay. Get this: I will be living with the former mayor of Lockeport!!! How cool is that???

I leave for Nova Scotia in just over two weeks. I’ll be riding out my quarantine in Wolfville before heading to Lockeport for mid-March. And that’s when the fun will begin!

Am I crazy to just pick up and go in the midst of a pandemic? Probably. But is it worth it to have an adventure and see where this story takes me? Absolutely!

Be sure to follow me on Facebook and Instagram @NicoleBedfordFilms to stay up to date on my adventures. For once I will have some beautiful-looking content to post on my mostly inactive pages (because seriously, how many shots of a person editing their first feature does social media really need?!?!).

Cancel Reply
PrevPreviousGoals for a better 2021
NextWhat is the purpose of documentary?Next