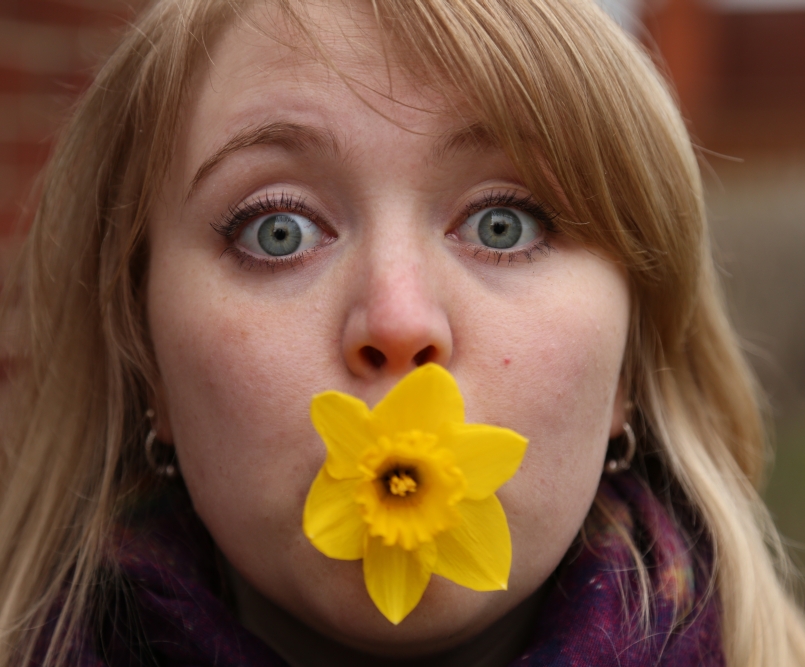 The thing about crushing your creative spirit is that it actually takes a lot of work. And when you’re constantly telling yourself ‘No’, you’re often harming your self-confidence and esteem.

Throughout my childhood, I knew I was going to be an artist. I was an avid reader and I wrote stories all the time. In grade 2, I adapted The Labyrinth (my favourite movie at the time) into a play and performed it with two friends in front of my class. In grade 6, I decided to make my first movie, and over the course of two summers, filmed it with my friends.

A clip from my first film, ‘Beyond Help’.

In highschool, my artist trajectory felt fairly certain. I was hugely involved in theatre, participating either on stage or behind the scenes in almost every production during my 5 years there. I also entered and won The Power of the Pen writing competition two years in a row. I took video production courses in grades 10-12, landing my first co-op at Cable 14 television in Hamilton in my 13th year (a highly coveted co-op job!). And I dreamed almost daily about becoming the youngest Steven Speilberg in the history of Hollywood (yes, I was obsessed with Jurassic Park, Indiana Jones, and regularly re-watched all 3 hours and 17 minutes of Schindler’s list, on VHS no less!).

But then my practical side kicked in.

Instead of applying to film school like I wanted, I decided to get a university degree. I felt that pursuing a film career would be tantamount to choosing a life of constant financial insecurity. As someone who has had a job since age 14, I have always worried about NOT having money. So I applied to four universities, got a scholarship to University of Ottawa, and away I went.

For almost 10 years, I studied and worked in academia, and every day I was in it, I unconsciously tamped down my artistic spirit. This is NOT to say that academia kills creativity. It doesn’t (necessarily). There are MANY creative academics and academically-trained people in the world. Plus creativity takes many forms and is not just restricted to the “Arts”. But for some reason, MY reaction to being in academia was to stifle my creativity.

It’s something you don’t notice at first. Creative ideas keep flowing at the start, but each one gets the excuse, “Oh you don’t have time to do that.” Over time, the excuse morphs from ‘not enough time’ to, “That’s a stupid idea. Don’t bother.” Eventually, you wake up and any sniff of the once-gushing well of creativity is met with: “You’re not an artist and you never were so forget about it.”

The thing about crushing your creative spirit is that it actually takes a lot of work. And when you’re constantly telling yourself ‘No’, you’re often harming your self-confidence and esteem. I found myself getting depressed, stuck in cycles of negative thinking, shaming myself for abandoning my creative dreams. I became despondent at work, and then of course got stuck in a cycle of shaming myself for not being a ‘good enough’ employee.

Eventually, I had enough. I was done feeling down about my lost creative ambitions. I had enough of making excuses for not being a filmmaker. There were so many people in Ottawa creating for the sake of creating. From their gumption, I took inspiration.

Slowly, and tentatively, I set myself goals. They were small goals at first, and they were backed by ongoing, loving prodding by my boyfriend. (Having a constant cheerleader is a huge privilege). In 2017, I made my first short documentary. I applied and got rejected from a film mentorship. I challenged myself to shoot and edit a 1-minute narrative film in a day. I started researching for my second short doc. In 2018, I got a video contract and started to envision a future as a video producer. I built a website for my business. I registered my business in Ontario and with my full-time work contract finally coming to an end in 2019, I saved up my money and officially ‘launched’ my business in April 2019.

Starting to pursue my creative ambitions hasn’t quelled all my fears and insecurities. And unfortunately, after years of quashing my creative spirit, ideas haven’t suddenly sprung out of me like a geyser. But you know what? That’s okay. Because I finally feel excited and inspired about my future again. 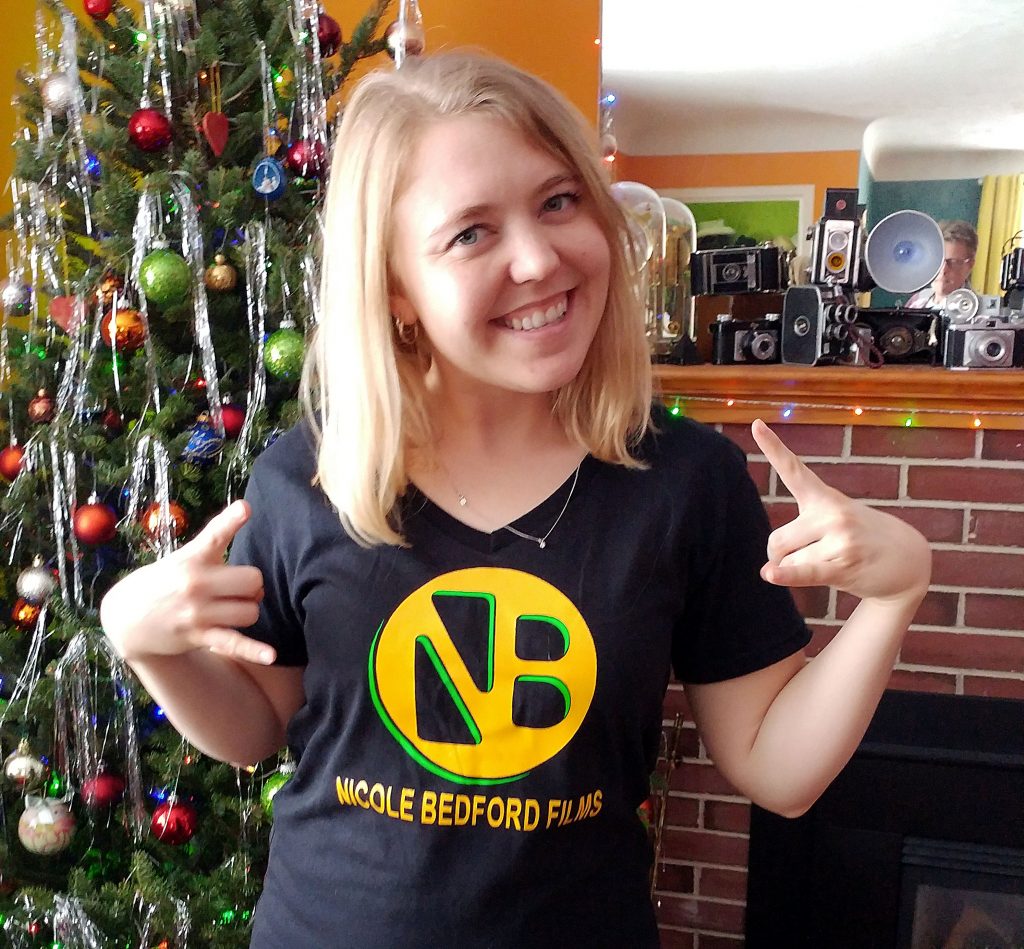 Overall, my trajectory has still led me home. The journey has simply enriched me with new knowledge and experiences I can use towards fulfilling my artistic dreams!